Reflecting a commendable legacy of more than 6 decades, TKM College of Engineering, situated in the cashew hub of Kerala - the city of Kollam - is the first Government- aided engineering college in State. It is ideally located in Karikode, on the Kollam- Chenkotta road, about 5 kilometers from the heart of the city. The campus, a distinctive landmark that cuts above the rest, is built in the aesthetic Indo Saracenic architectural style.

The college is run by the TKM College Trust, headed by Janab Shahal Hassan Musaliar. The foundation stone of the college was laid in the year 1956 by Dr. Rajendra Prasad, the first President of Independent India. The college was formally inaugurated by Prof. Humayun Kabir, the then Minister for Scientific and Cultural Affairs, Govt. of India, on 3rd July, 1958. 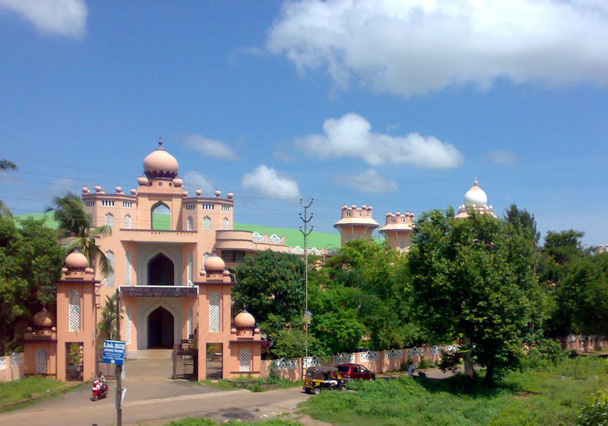 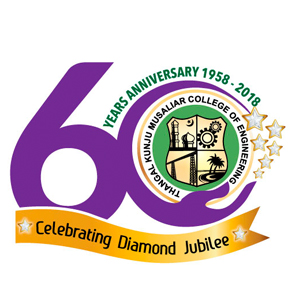 "When the mind begins to experience the sensation of physical comfort, joy or satisfied desires; the intelligence has to act as a judge with consciousness as mediator”- Thangal Kunju Musaliar. A magnanimous personality that the city of Kollam audaciously flourished along with, Thangal Kunju Musaliar is a legend whose spirit resonates in the lives and thoughts of a large mass of people. Born on 12th January 1897, in a middle class family that traces its ancestry to Malik ibn Deenar, a legendary Islamic missionary who came to India in the 8th century and in a later generation to Sheikh Ali Hassan Musaliar entombed in the Sheikh Masjid at Karunagapally; Janab Musaliar belongs to the 12th generation after him. A boldly imaginative and creative person who practiced simple living and high thinking, Thangal Kunju Musaliar who had to end his formal education at an early age to take on the bread winning responsibility in his family, was a man who earned his wisdom through the harsh circumstances the world saw- two world wars, severe economic depression, end of colonial rule and emergence of independent India. Truth and justice being his philosophy, freedom and fearlessness his motto; hard work and endurance were his style."

In 1950, while at the peak of his business career, Musaliar foresaw the tremendous importance of education in the years to come. This thought paved way for the formation of TKM educational trust in 1956. The first President of the Indian republic, Dr. Rajendra Prasad, laid the foundation stone of the Thangal Kunju Musaliar College on February 3, 1956. The first ever Engineering College in Kerala in private sector, was formally inaugurated on July 3, 1958, by Prof. Humayum Kabir, the then Union Minister for Scientific and Cultural Affairs. Today, the TKM College of Engineering is the proud alma mater of thousands of its graduates who occupy significant positions in national and international platforms, upholding the vision of its legendary founder.

The TKM College trust, now under the leadership of Dr. Shahal Hassan Musaliar, has the heritage of holding up firmly the values of the late Thangal Kunju Musaliar. The trust established institutions such as TKM College of Arts and Sciences, TKM Institute of Technology, TKM Institute of Management, TKM School of Communication and Information Technology, TKM Centenary Public School, TKM High School, TKM Higher Secondary School, and more recently the TKM Centre for Advanced Learning and TKM School of Architecture.

Musaliar breathed his last on 19th February 1966 leaving the footprints of a man of transparent honesty, uncompromising ethical standards and absolute dependability for the downtrodden.

The year 1997 was significant in the history of TKM Educational Institutions, for it was celebrated in a befitting manner, as the birth centenary year of Thangal Kunju Musaliar. The Postal Department of the Government of India honoured him by releasing a postal stamp and memorial lectures were conducted by many distinguished persons. A Philately Museum was set up at TKM College of Engineering in commemoration of the birth centenary of the great founder. In the year 2015, the epithet of Musaliar, Prabhatham, saw a significant comeback in the new appellation “Prabhatha Rashmi”, which is a monthly literary magazine that continues to embellish the vision of the legendary founder. As a tribute and monument in the reverent memory of the founder, the A. Thangal Kunju Musaliar Park was set up in the year 2019, in Asramam by the Kollam Corporation. 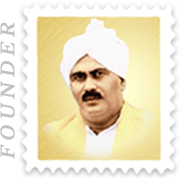 Excellence in education and research with socio-economic and environmental outlook.

The conference will be held at T K M College of Engineering, Kollam, which is located at Karicode by the side of the Kollam - Madurai road (NH 744), 6 km from Kollam city.

How to reach us